The research found 90 per cent of adults have some form of tooth decay, and risky alcohol consumption and smoking habits are contributing to poor oral health.

The Australian Health Policy Collaboration data also found almost three–quarters of children eat too much sugar and more than one-third of five-year-olds had decay in baby teeth.

Too many children are also ending up in hospital with preventable dental problems, with five to nine year olds having the highest rates of admissions.

The Oral Health Tracker also found about one-quarter of teens had not had a dental check-up in 12 months.

Adults aged 18 to 35 and women were more likely to feature in the 51 per cent of adults who brush their teeth twice a day, with brushing habits dropping off as people aged. 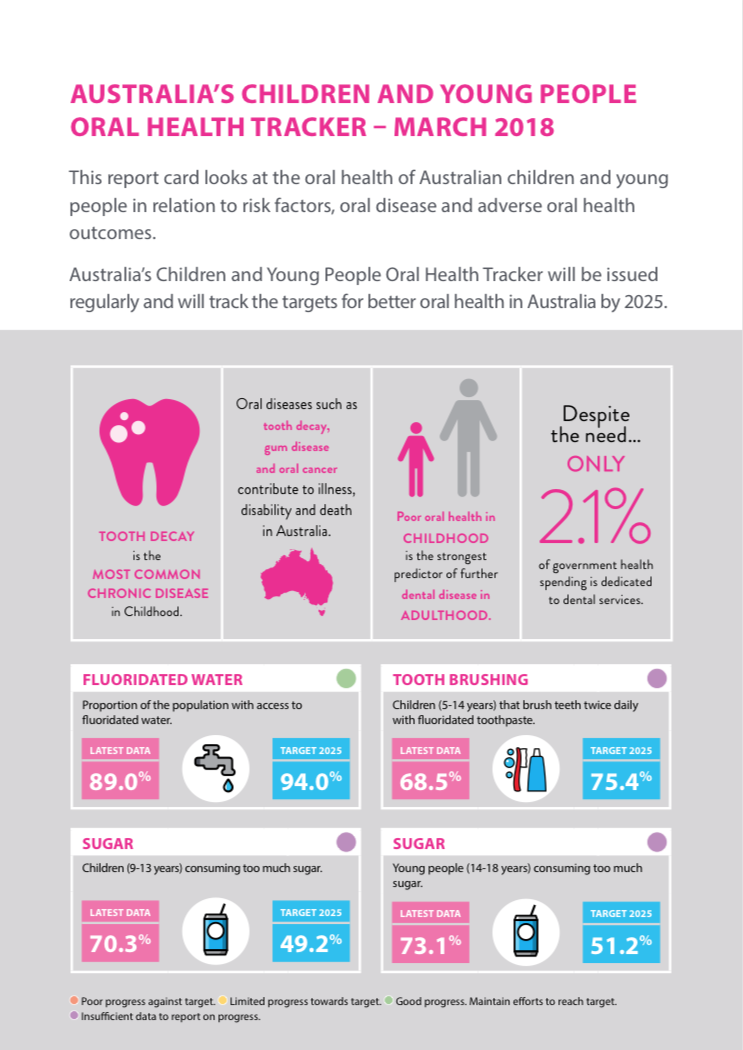 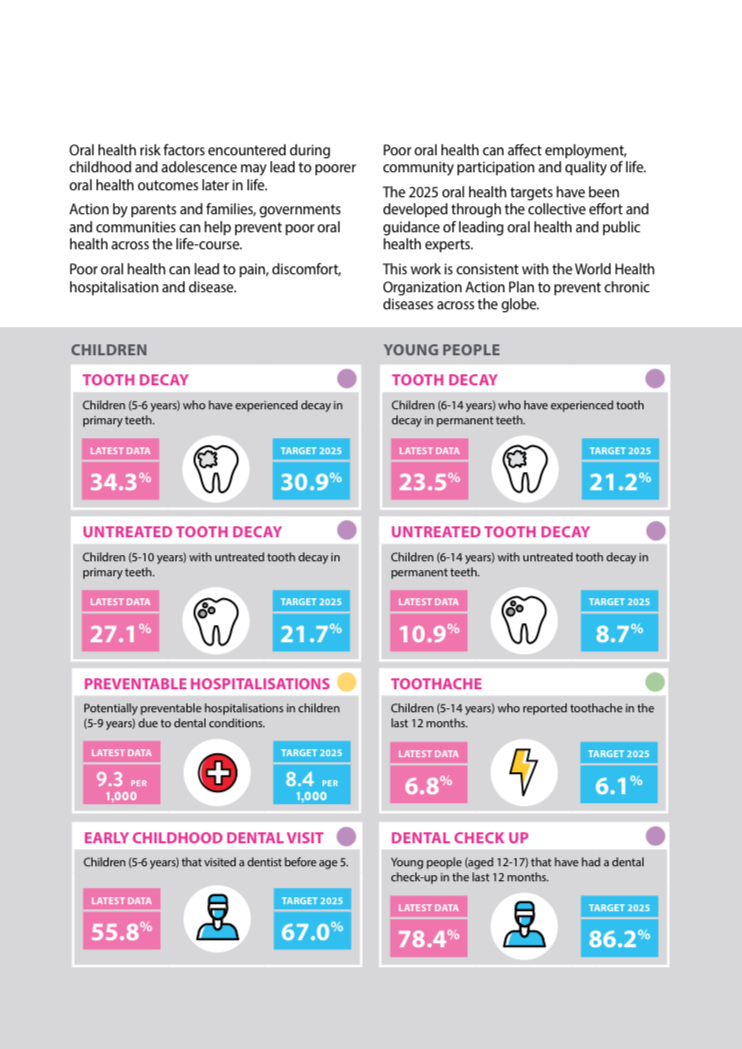 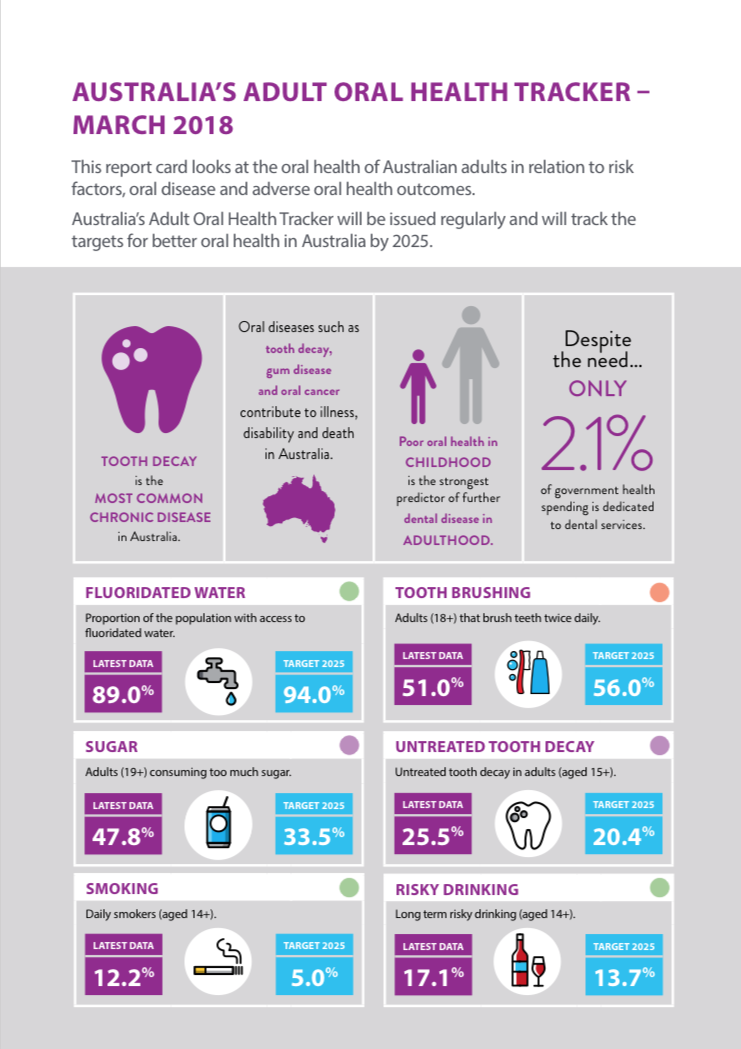 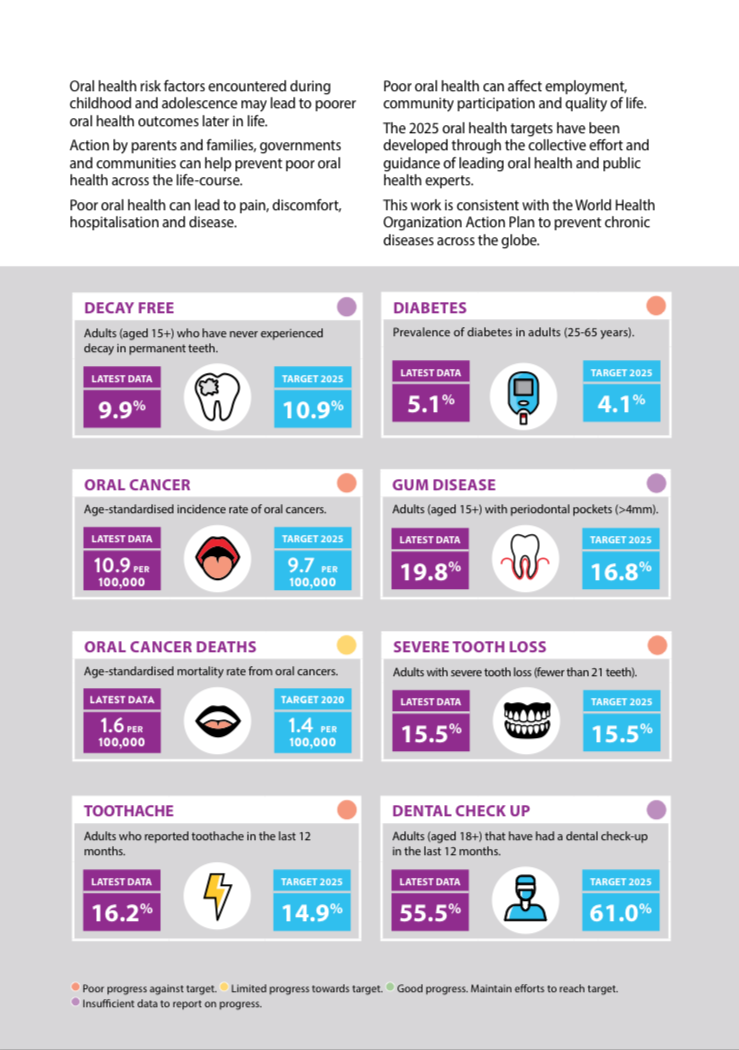 Our clinic is easily accessible by public transport. We are situated 150 metres from Hawksburn Train Station and 270 metres from Tram route 72 (Malvern Road).